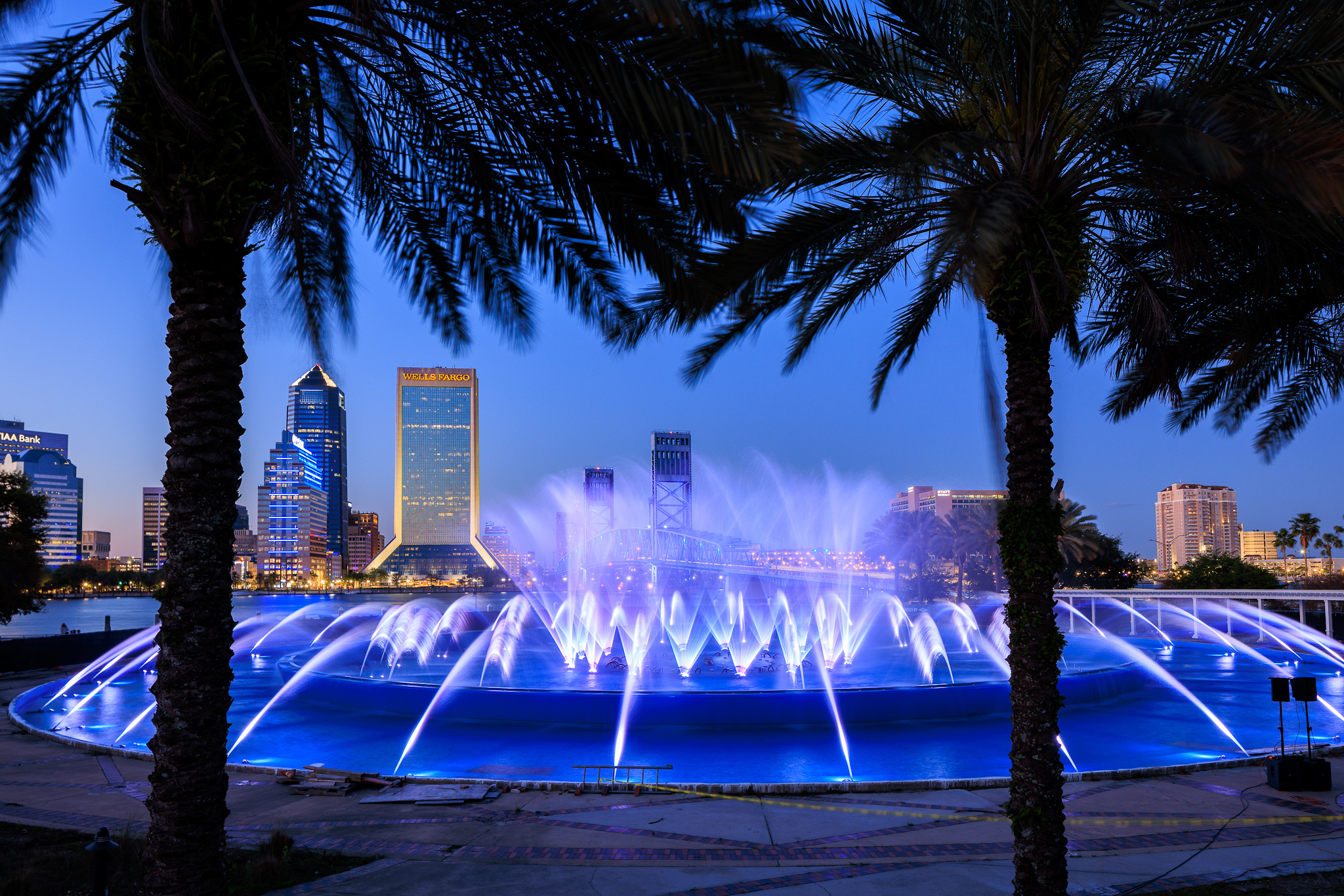 Ronnie Roberts has fond memories of Friendship Fountain during its heyday in the 1960s.

The Miller Electric senior project manager recalls this childhood memory with a twinkle in his eye.

“And then, if nobody was around, we’d pick up as many quarters as we could so we could go buy a coke and some crackers.”

When Jacksonville’s Friendship Fountain opened in 1965, it was the world’s largest and tallest fountain. Accentuated by colored lights, the fountain could spray 17,000 gallons of water a minute up to 120 feet. It quickly became a tourist destination and a place of leisure for locals. Over the years, the fountain has experienced mechanical failure, thus limiting its function. Even after spending millions in 2011 for a significant renovation, the fountain still did not work correctly. But with a nearly $6 million renovation underway, the landmark is currently being restored to its original splendor.

Miller Electric Company is assisting in installing and powering the new state-of-the-art water, sound, and light show. The 200-foot-wide fountain’s reconstruction will include a new wall design, seating, integrated sound systems, pumps, lights, and more. Some have already compared the new fountain to the Bellagio in Las Vegas due to its size, vibrant colors, and different streams of water that shoot up into the air and synchronize with lights and music.

City officials and project personnel last month got a sneak peek of all the hard work when the fountain turned on its jets to show off the new features.

“Friendship Fountain has been a downtown staple,” Asst. Project Manager Joe Mangels said. “It’s visible from so many vantage points along the river, so it’s great to not only get it back up and running but to transform it into something new and modern that will invigorate the Jacksonville skyline.”

Miller has been a value-added partner in this project since the beginning. The fountain renovation was the concept of Downtown Investment Authority’s CEO Lori Boyer. Ms. Boyer contacted our Project Managers Shawn Dyal and Don Mitchell who have been involved with this project since the planning stages. The custom design was a collaboration between our Audio/Visual and Transportation project management personnel, electricians from IBEW Local Union 177, and our engineering team. A crew of five Miller employees that have stayed on the project since day one installed all of the conduit and underground infrastructure, switchgear, and wiring. This map illustrates improvements to Friendship Park, including a water cinema feature. (Photo: City of Jacksonville)

“The fountain was a major team effort,” Joe said. “And the City felt that Miller was the best fit in the electrical role to compliment that team they put together.” Miller Electric has worked closely with Freeport Fountains; that team did the lights in the fountain and the show’s computer design, while Miller provided the audio aspect and eventually will provide the projection aspect in a later phase.

Currently, our A/V team is installing 80 very small speakers into custom-built benches placed around the park. These speakers will mostly play quiet background music. “The idea is to have it be present everywhere but not too loud,” Project Manager Rod Thomas said. There are also larger speakers housed in the benches that can serve for more significant city events. Four small satellite speakers are installed in the corners of the bench, and in the center, there will be base and backward radiating speakers.

Thomas also grew up visiting Friendship Fountain with his family and remembers tossing coins into the fountain. It’s a full-circle moment for the Jacksonville native who helped complete the original audio installation on the fountain during the 2011 renovations.

“Personally, I think the history and the progression of the fountain are my favorite parts,” he said. “Being able to be a part of it now and seeing it go even farther and do even more, I think, is very cool.” Rendering of the water spray actions. (Photo: City of Jacksonville) 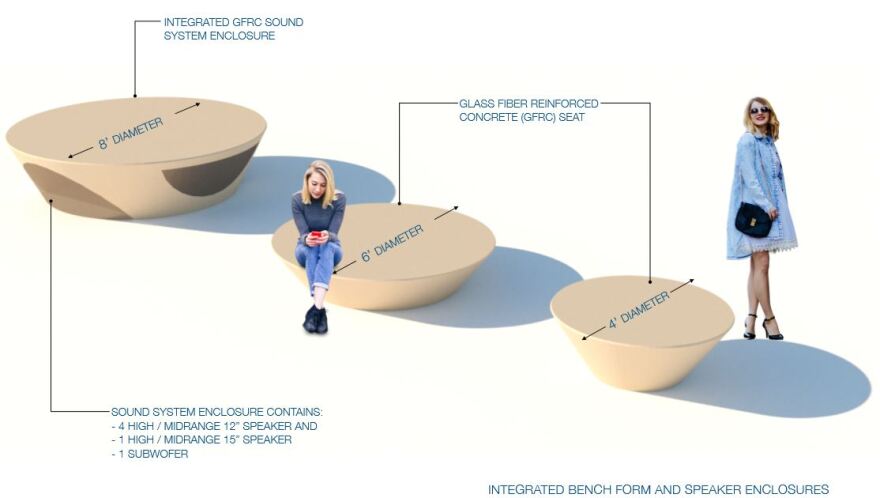 An example of the “water cinema” video projections. (Photo: City of Jacksonville)

Neighboring properties include the River City Brewing Co., which is slated to be redeveloped into apartments, and the Museum of Science and History, which is planning a move to the Shipyards across the river.

“I think it sets Jacksonville in another league as far as cities go and local attractions provided for citizens,” Rod said. “It attracts the Downtown/San Marco area, and it’s part of a bigger downtown experience that I think is absolutely amazing.” 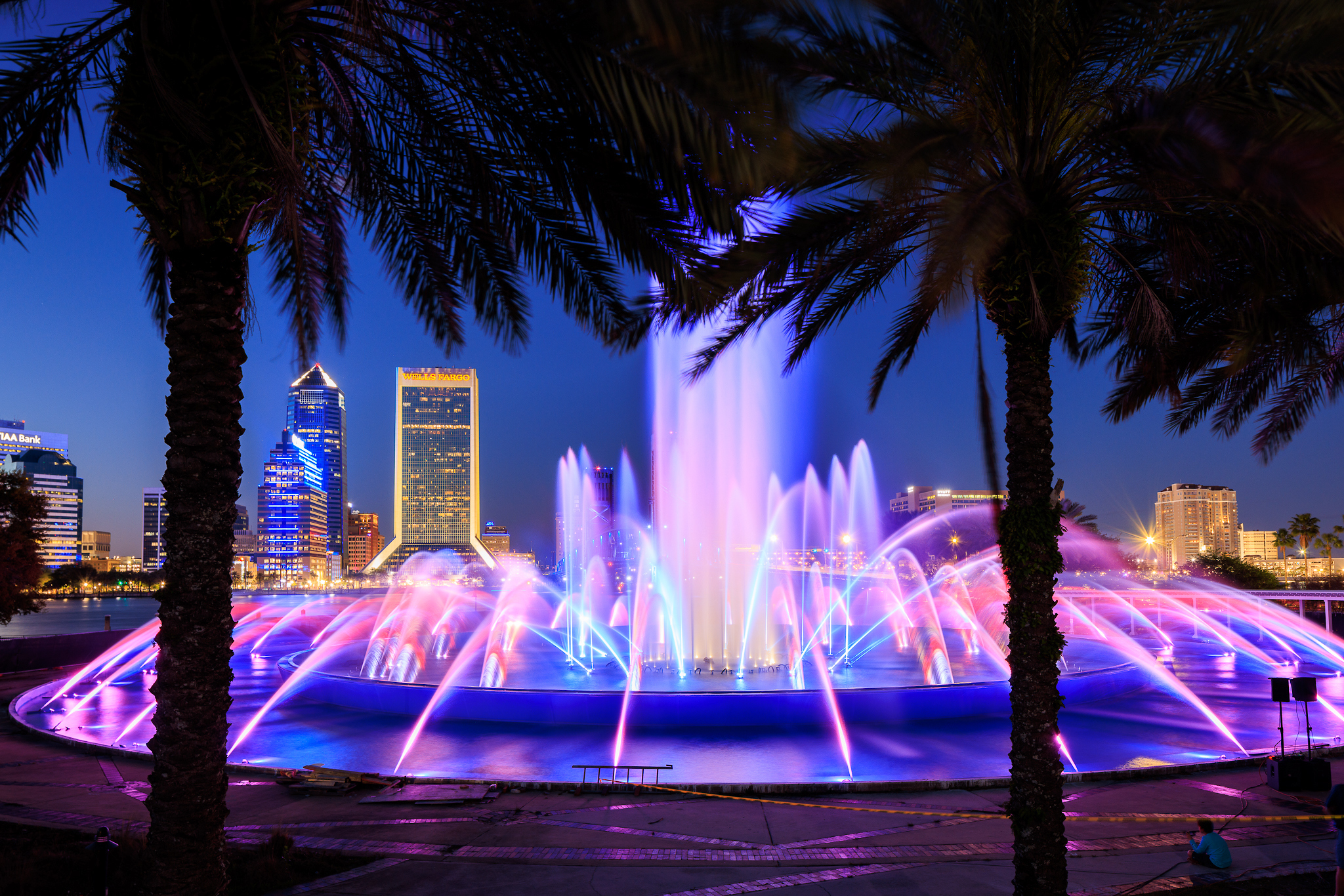 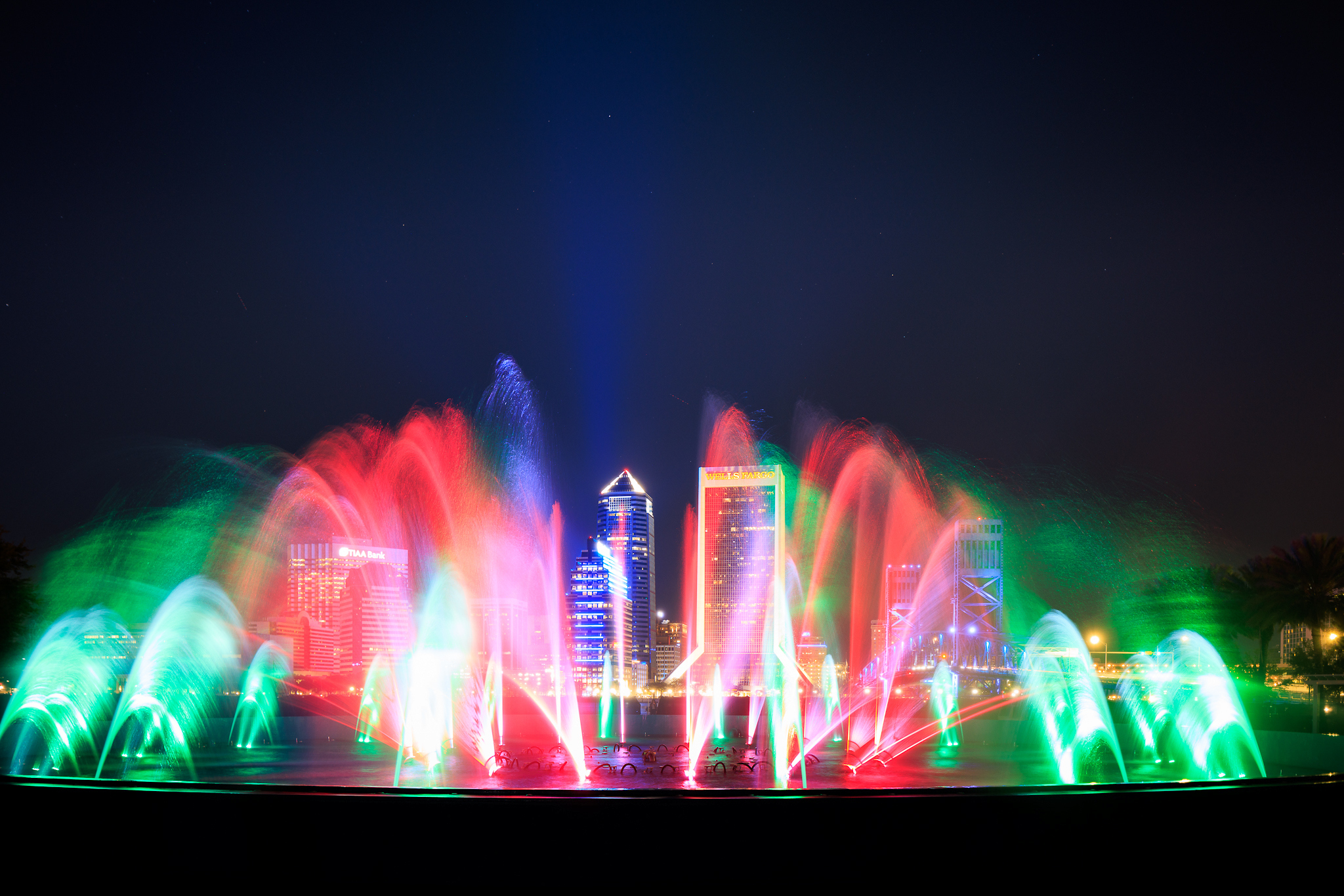 Maintaining Your EV Infrastructure with a Customized Maintenance Plan

After making the initial investment to have an EV charging infrastructure installed, you want to ensure that it is working as efficiently as possible, with uptime hovering in the 98% range.  EV chargers should have the same reliability as the electric grid the...

Why companies should electrify their fleets

The news is filled with stories about electric vehicles (EVs), and we are encouraged to switch from conventional (ICE or internal combustion engine) to electric vehicles. Is fleet electrification right for your company? The answer for many companies is yes—the reason:...

From start to finish, we will take you behind the scenes as the 𝐌𝐢𝐥𝐥𝐞𝐫 𝐄𝐥𝐞𝐜𝐭𝐫𝐢𝐜 𝐂𝐞𝐧𝐭𝐞𝐫 comes to life. You will see our teams involved at every stage of this project -...